In November 2016, Oikos Doors held their inaugural Oikos Convention, taking place in their Gruaro headquarters in Italy. More than 250 people – including Bluebell Directors Lesley Skinner and David Hinton – were in attendance, among architects, trade customers, international collaborators and journalists.

The focus of the event was the Christchurch Mansion, a project Bluebell collaborated with Oikos on in 2015. The project involved the upgrading security features of a Grade I listed door, breaking new ground for both companies; the convention aptly celebrated the success of bringing modern security needs into compliance with the building’s protected status. The door itself had to resemble the original, as to avoid disrupting the Tudor architecture throughout the building.

Presenting an in-depth look into Oikos’s company vision, prolific industry figures spoke at the event, each telling a story and providing insights into Oikos’s achievements over the past twenty five years. Beginning with international colour designer Francesca Valan, she regaled the audience with the history of colours from the 1950s to 2020 and beyond. Former rugby player and motivational speaker Vittorio Munari spoke about ethical behavior, comradery and leadership. This was followed by a theatrical ‘case study’ story performed by actors and musicians showing the door’s journey from Ipswich to Italy and its incredible transformation into an elegant entrance with new-age security credentials.

All three presentations reinforced the legacy of Oikos and their forward-thinking, design-led attitude towards product development.  They emphasised that the focus of a successful business is not just the product, the materials, and the money – the real capital is people and relationships. The convention went beyond celebrating a company and celebrated the relationships between people, places, countries, and even time periods. The respect shown to the final product, including its worn handles, fake woodworm and aged aesthetic, comes through decades of experience, architectural insight and design knowledge, and a reliance on human perseverance and creativity.

Bluebell were delighted to be part of the celebrations at the first ever Oikos Convention, and look forward to more unique and challenging projects from Oikos in the future.

Read all about the Christchurch Mansion Project here! 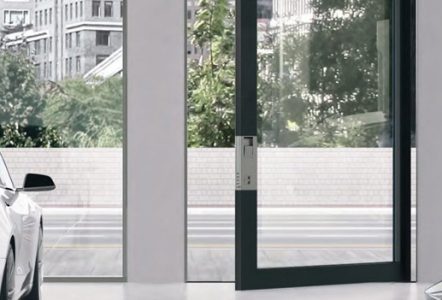 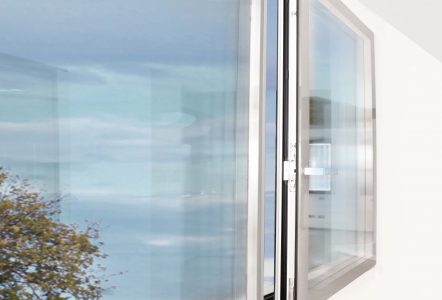 How slim should a window frame be? How much light can you let into a space? Bluebell's technical team considers window type, frame size and light inlet for self-builders. 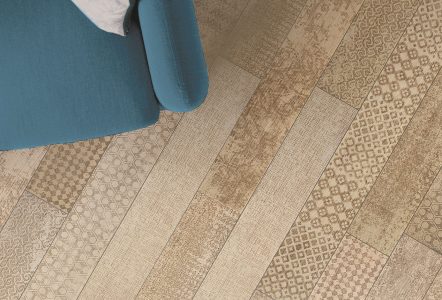 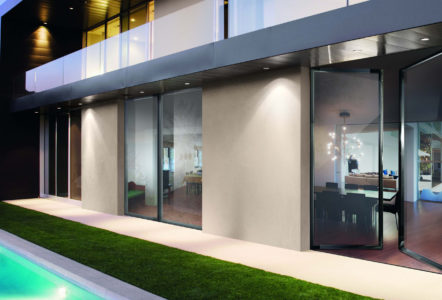 Two of Bluebell’s partners have made it onto the ‘Best of 2016’ end of year list from the Building Centre! Our editorial on ES Finestra’s Glass-to-Edge minimalism and our feature on turning an average space into one with architectural appeal with Albed’s Dot sliding door were deemed two of the best products featured on the Building Centre this year.

What sets us apart?

Whether you need to replicate a heritage design feature or fulfill a commercial architectural requirement, we have the expertise and means to work with bespoke specifications.

A full specification service that is tailored to you. At Bluebell we dedicate our energy and expertise to the realisation and specification of large scale projects; so why not check out our RIBA profile?

Our exclusive Italian suppliers are hand chosen because of their sleek and contemporary designs, which are straight off the stage of Milano design fairs like Salone.